Following on from our first introductory update The State of the BP Nouveau template pack we are happy to provide a little more insight into the ongoing development of this project.

Since that first update we have updated many files pushing some ~110 commits ~410 commits in total to date.

We have comprehensively re-factored and structured the directory layout and created many new include files. Styles are re-worked into a modular series of partial files representing two levels  – those that are called and compiled as the base styles and those that are unique to given TP & living in the TP directory.

The focus of the last couple of weeks has really been on template re-factoring, updating markup , improving semantics, adding or removing classes as required while working through screens updating styles. Updating visual styles also involves paying attention to  the structure and formatting of the files, looking at the nesting of rules (less depth allowed in lint rules) , attempting to ensure we have lighter files with selector specificity that’s lower and less troublesome to override and ultimately to hopefully compile css files that are a little smaller in kb.
Amongst other additions since last we wrote there have been: 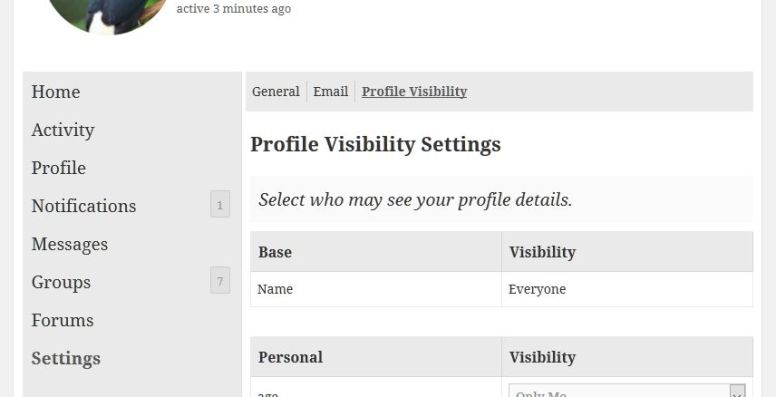 Moving forward we have more templates to still run over and review for the best markup structure classes and of course a full and detailed review of accessibility improvements we can bring to our templates which @mercime will be tackling at a convenient moment.

@im4th is currently looking at the implementation of the template pack selector for core on this ticket :

As well as continuing to drive new and exciting functionality for bp-nouveau. (take a look at the proposal here for example: https://github.com/buddypress/next-template-packs/issues/64)

or of course checkout to your plugins local dev via git:

We have specific Template dev Chats on Thursdays @ 19:00 UTC on BP’s slack channel, please come along and provide feedback or simply follow along all and any participation is hugely welcome.

If you’re running the plugin and spot an issue or have an idea for an improvement then you can use BP’s issue tickets on the next-template-pack repo to report them: